Within the framework of the overall renovation of the AC Praha 1890 athletics stadium, PORR was contracted with the conversion of the existing cinder surface into a new synthetic track surface. The renovations encompassed the three running tracks of the 250m long athletics oval as well as the four lanes of the 100-110m long straight sprint track.

The contract also included renovation of the various areas for high jump and pole vault, shot put, hammer and javelin and discus throw. The long jump warm-up and landing areas and steeplechase water pits were also updated. In addition, the project included the construction of a 100m long retaining wall as well as the installation of concrete composite paving and a drainage system.

After the synthetic surface was laid, the lanes for the individual sporting disciplines were marked according to the client’s specifications. At the same time, the edges of the track were repaired, the soil built up and lawn seed planted.

A water-permeable, dual-layer polyurethane surface from Stockmeier Urethanes was used in the renovation of the athletics oval, which satisfied all the IAAF criteria and EN 14877 standards. 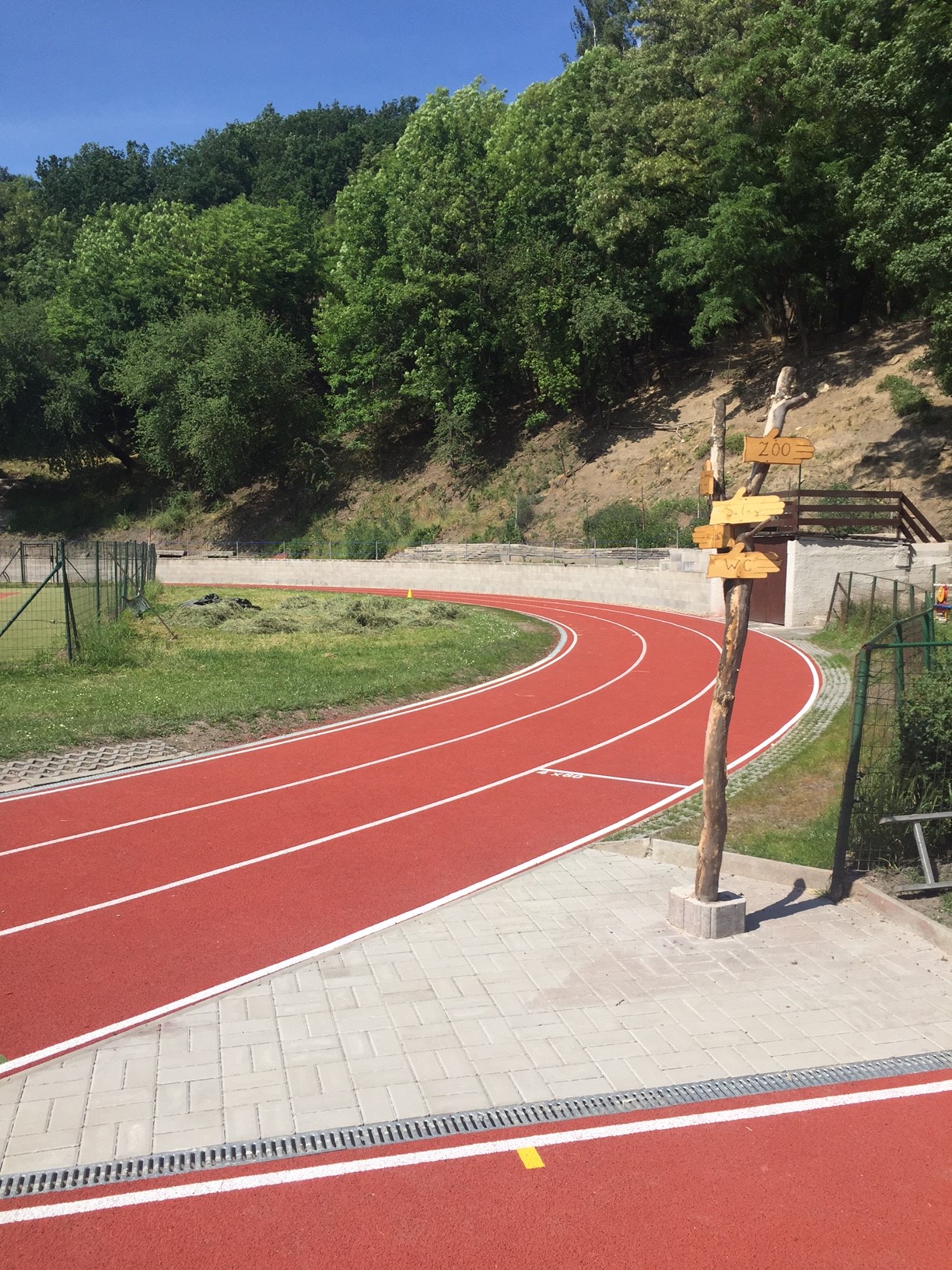 One of the oldest athletics clubs in Europe.

The three-lane athletics track is the perfect place to set new records. 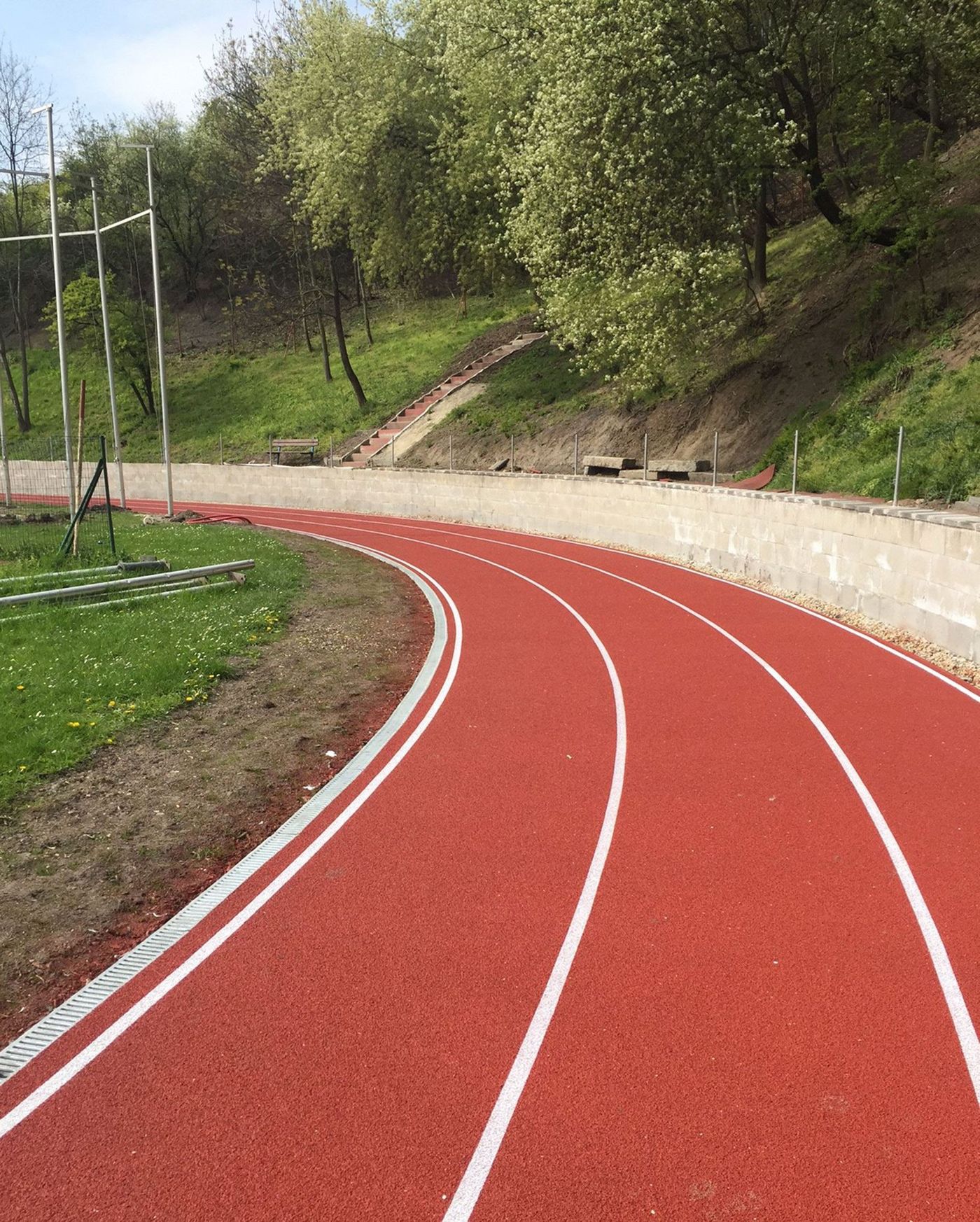 © PORR
Print project
Back to overview