Development of the Jiří Myron Theatre 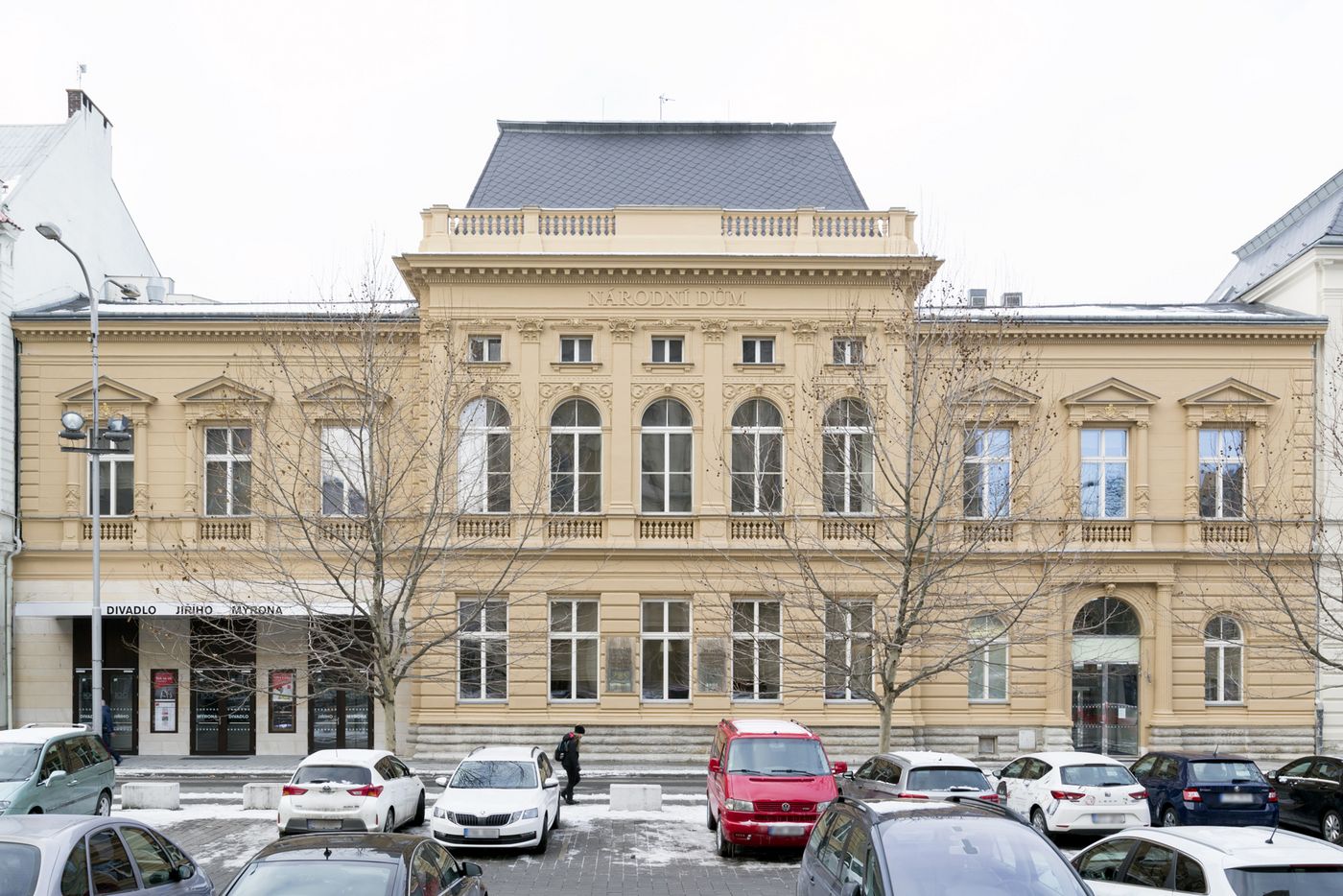 The Jiří Myron Theatre is a former National House (Národní dům) and the oldest cultural building in Ostrava. From October 2017 to January 2019, the entire building complex was revitalised. PORR a.s. carried out the construction work in the area of the administration building, the Small Scene and the main building of the Jiří Myron Theatre.

In the main building, the renovation of the street facade including window and door fillings was carried out. Furthermore, we built the offices of the theatre administration, a new café, two snack bars and a bar as well as adjoining rooms and sanitary facilities inside. In addition, PORR was responsible for the new box office and advance ticket sales offices as well as the extension of the entrance to the theatre. The contract also included the redesign of the staircase, the renovation of the ballroom and the reorganisation of the passage and foyer on the first floor as well as the restoration of the historic ceiling paintings in the new café.

A new chamber theatre was built in the Small Scene building, which in future will offer space for 63 spectators. Not only did we take care of the acting room, but also of the corresponding adjoining rooms, a new sound engineer's cabin, a cleaning room, rooms for the actors and actresses as well as sanitary facilities and changing rooms. At the same time, we built a bar with a capacity of 24 seats and carried out small construction measures in the first basement, second upper floor and at the roof truss, renovated the street facade and replaced windows.

The renovated theatre is one of the oldest cultural buildings in Ostrava. 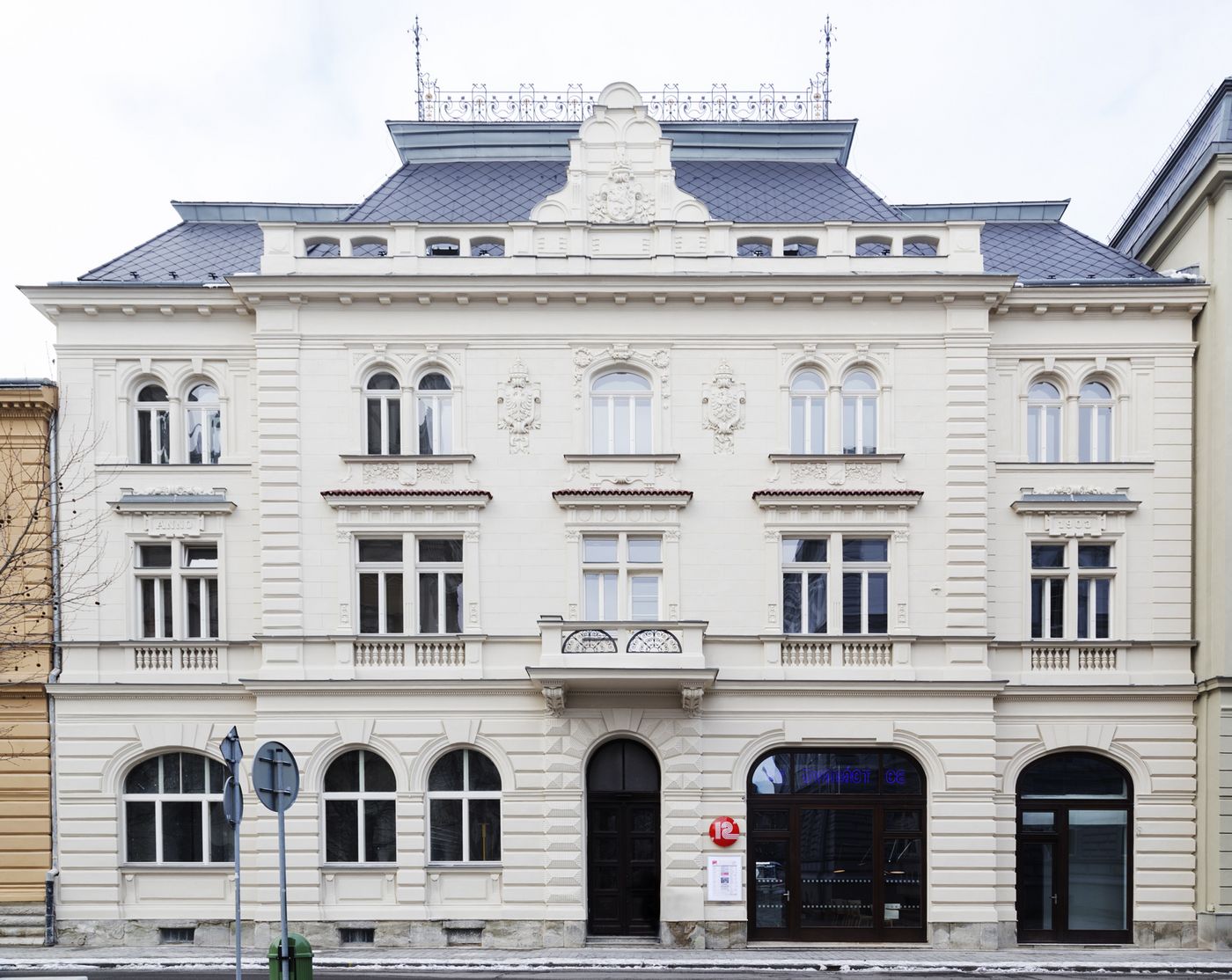 The small chamber theatre has room for 63 spectators. 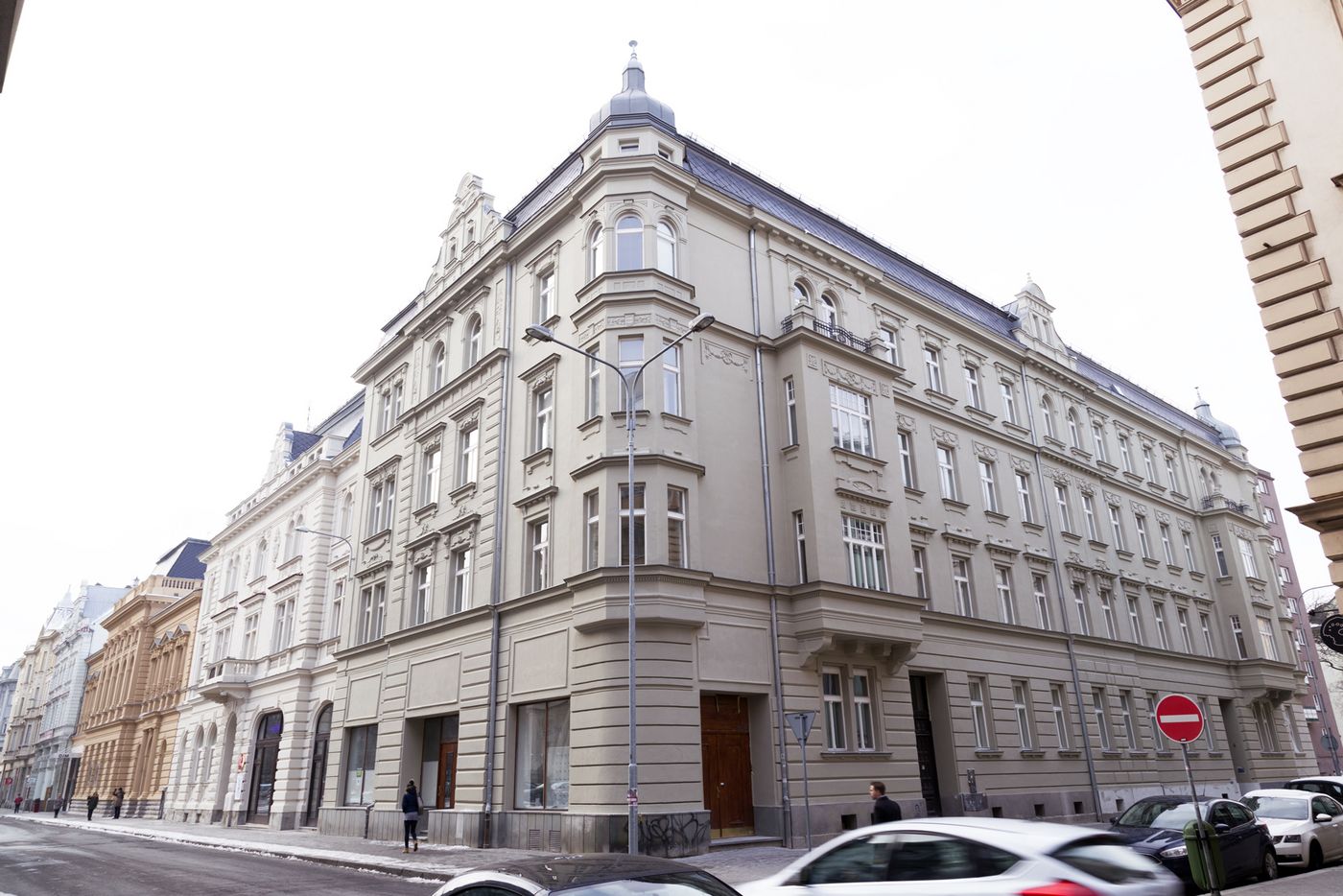